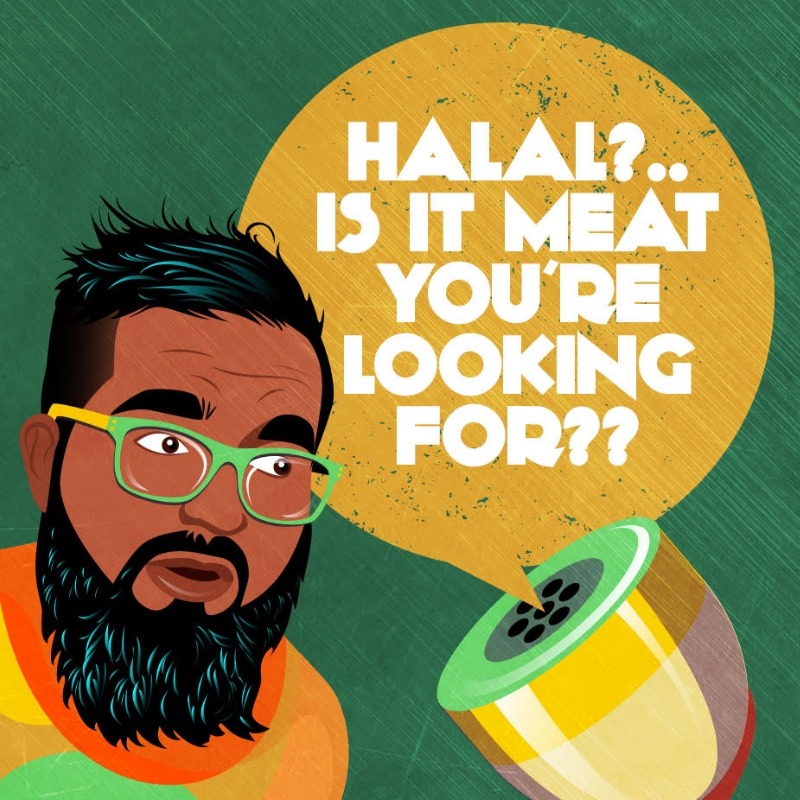 The Laugh Resort at The Shoe Bar & Cafe

Take your Fringe experience up a notch. Think first-date-friendly shows or ones to check out with your work pals.

Migrating to Australia as a child has given UK born Umar a unique view of the world. In his much anticipated feature-length show, he unapologetically describes the challenges of living multiple different lives in order to survive. Join Umar as he lifts the veil of secrecy on trying to be the best Bogan Muslim he can possibly be - without his Pakistani mum finding out! A poster child for cultural integration, Umar entertains crowds with impersonations of influential people in his life, mixing high-energy comedy with a unique urban flavour that left the crowd in stitches at his sold-out split shows at FRINGE WORLD 2018. Triple J RAW Comedy - WA Finalist 2016 & 2017 "Excellent stage presence" The Australia Times, 2017 "This rising star is funny as" Weekend Notes, 2018

Growing up as a Muslim in Perth, Western Australia, has given Umar Azad a plethora of side stitching content which he delivers in his observational style comedy shows. A poster child for cultural integration, Umar entertains crowds with impersonations of influential people in his life, mixing high-energy comedy with a unique urban flavour that leaves crowds in stitches. Umar is already a crowd favourite at regular comedy clubs around Perth, and was named a 2 time Triple J Raw Comedy state finalist. Umar’s comedy offers a glimpse into the life of a young Muslim growing up in a confronting yet hilarious environment, and leaves every audience begging for more.