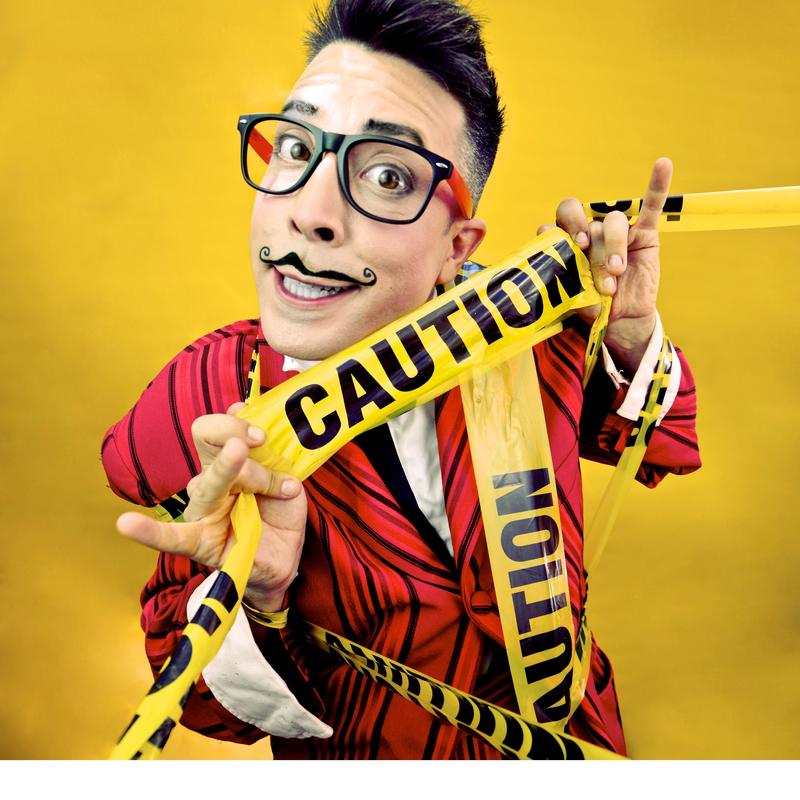 Suitability and warnings: All (General)

As seen as Jango on ABC kids Hoopla Doopla. Mr.Gorski is ON THE RUN for being too entertaining!

Multi award-winning, international performer, Daniel Gorski brings to life incredible comedy with extraordinary tricks for everyone in the family.

"The comedy is on-point. He brings back the timeless humour of mime, slapstick, circus, and magic" "Gorski is an enormous talent!" The Australia Times.
"It's raucous fun, silly and tongue in cheek" alt media.
"He can dance, juggle, balance and manipulate his bowler hat in ways not seen since black and white cinema" ★★★★★ night writes
"Mr Gorski is able to keep the attention of audiences of widespread ages covering three generations." Sydney Arts Guide

Daniel was lucky enough to be brought up in a very eccentric, Polish, artistic environment that encouraged his creative choices to start performing early. It is this early family influence that has inspired such characterisation. Mr.Gørski's festival show was first performed with great success as part of Sydney's Hoopla Festival 2014 and has since been part of Sydney Children's Festival, Viva La Gong, Woodford Folk Festival, Melbourne Fringe Festival, Perth FRINGE WORLD, Adelaide Fringe, KISS arts Festival, Tasmania's Festivale and Perth's Joondalup Fest. Daniel Gorski is also known for playing the character Jango from the ABC Kids show ‘Hoopla Doopla’.

Duncan Maurice is a critically acclaimed and award-winning writer, director and producer of entertainment and the arts.